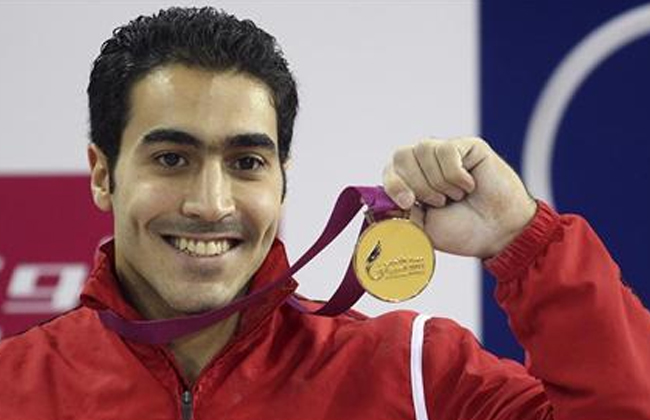 “I am glad to earn the Gold Medal after all the hardships I have been through, God rewarded me for all the work I have done in the training,” said Zahran 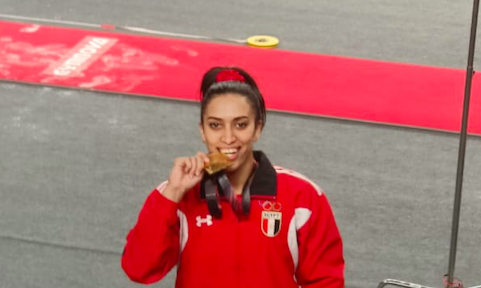 Tamman also succeeded to write her name in the Gymnastics history by earning 13.32 points in vaulting over her competitors Hungary’s Bianka Schermann and Csenge Bácskay.

“This is the first World Championship Gold Medal for me and being an Egyptian girl winning this, is definitely an achievement,” said Tamman

They both were able to make every Egyptian Proud of what they have achieved because it’s the first time for Egypt to win a Gold Medal in the Gymnastics Championship.

Not only Zahran and Tamman did a historical achievement for Egypt but also other Egyptian players had done a really good job. 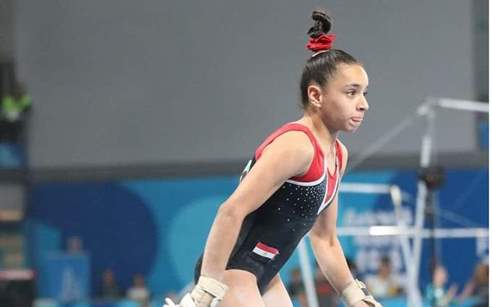 The duo Mandy Mahgoub and Zeina Ibrahim were qualified on the parallel device after they were able to occupy the third and fourth places. 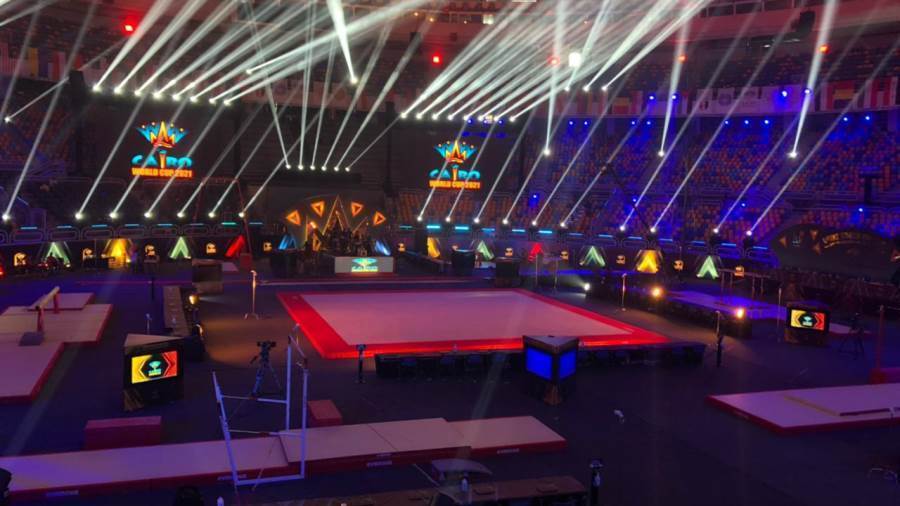 The Championship took place for the first time in Egypt, Africa from 3 to 7 June in the The Indoor Hall at Cairo International Stadium.

More than 300 players from 16 different countries around the world participated in the tournament.

It received great attention from Dr. Ashraf Sobhy, Minister of Youth and Sports and Dr. Ihab Amin, the head of the Gymnastics Federation as they were queen on applying the Covid19 necessary precaution measures.