“This competition helps people to know more about the chess game… we have in Egypt many champions for this game and these competitions helps the game and them to be spread wider especially that we are in a well-known mall like First Mall… This is what we need in the upcoming period,” Bassem told Black & White Magazine.

The Four Seasons Hotel in collaboration with The Egyptian Chess Federation, FIDE and Red Sea and Adan Gulf Chess Association organized the event at First Mall, Four Seasons hotel for 9 days. It started from April 23 till May 1 everyday from 9:00 pm till Midnight.

It was the first time to take place at First Mall Four Seasons Hotel in Egypt, in La Gourmandise Hall.

“The organization was really good, the managers of the Four Seasons and First Mall did a really good job as if it’s an international event and everything needed for the competition was available,” said The President of The Egyptian Chess Federation, Hesham ElGendy. 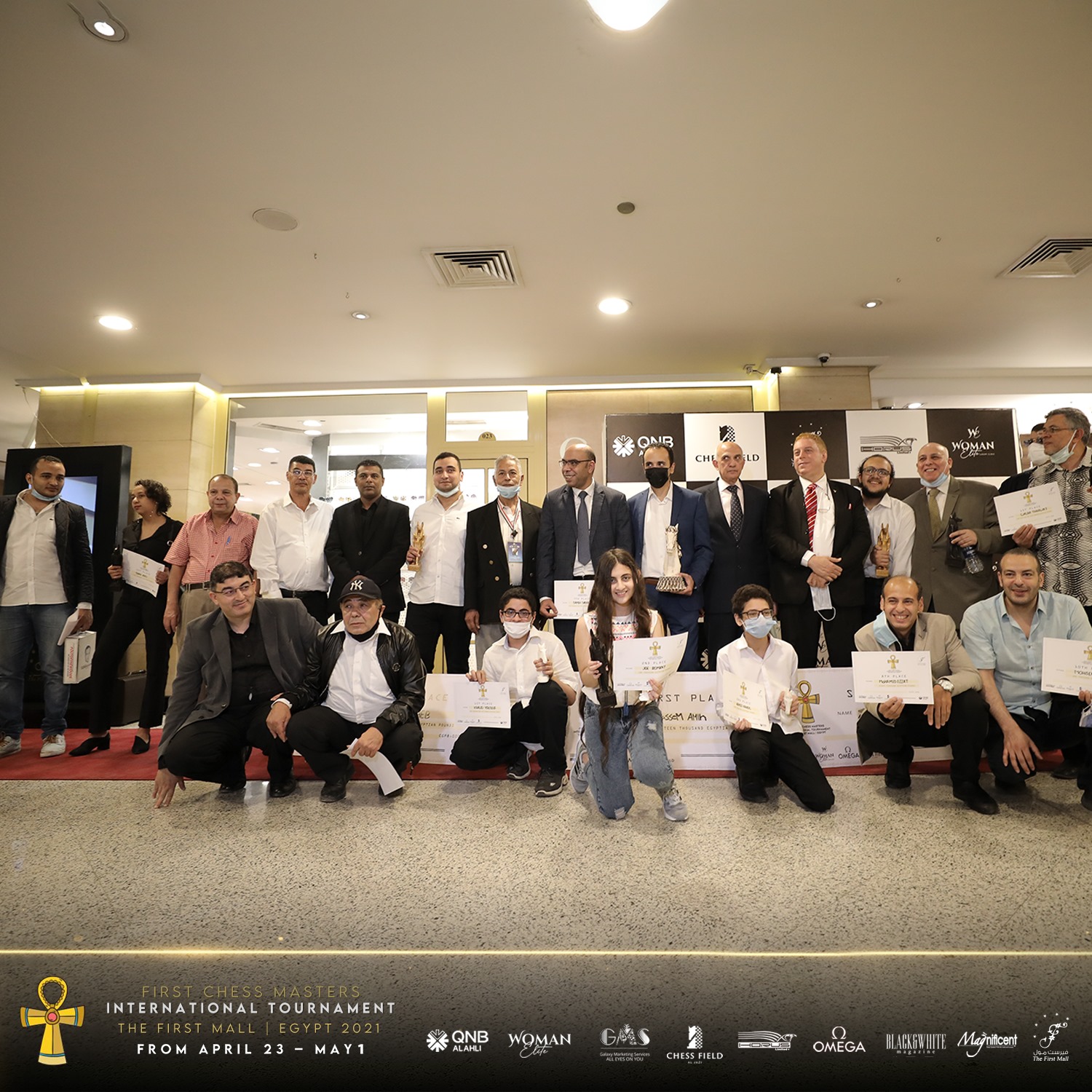 50 International Players were chosen and invited to join the event from a variety of backgrounds which made the competition really high. All of them are champions from different countries in Africa. 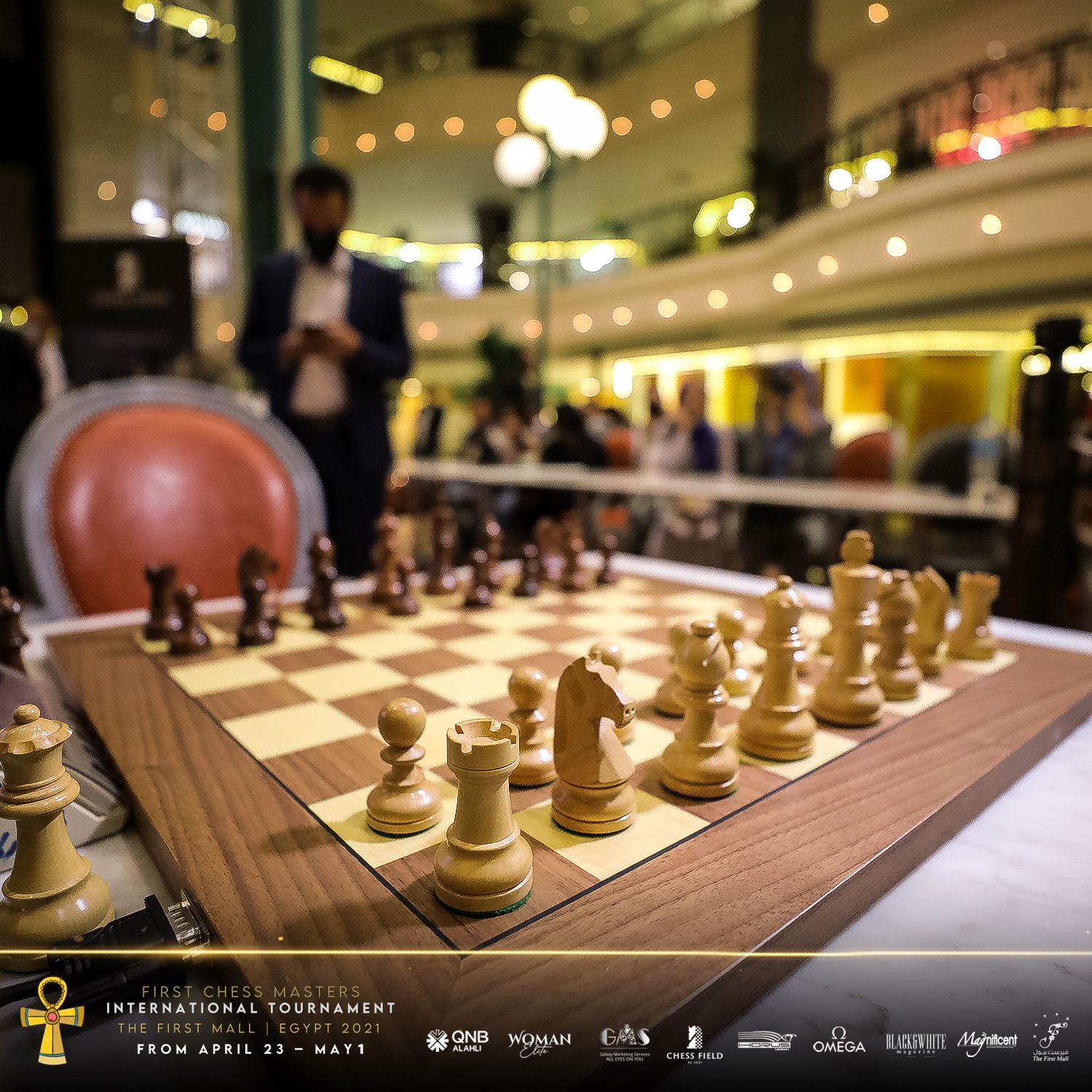 The players attended an Opening Speech and interviews from 9:00 pm till 10:00 pm and then starts the game till 11:30 pm.

They attended 9 games throughout the tournament each was for 30 minutes and 10 seconds.